Politikon is the common project of a group of academics and independent professionals who met in 2010 in order to promote the discussion and dissemination of evidence-based policies in the realm of the social sciences. The aim of Politikon is to look at reality from an analytical perspective and advance proposals for the progress of society. It is a meeting point between academia, the media and citizens, and a centre for public policy advocacy. Politikon is independent and nonpartisan. 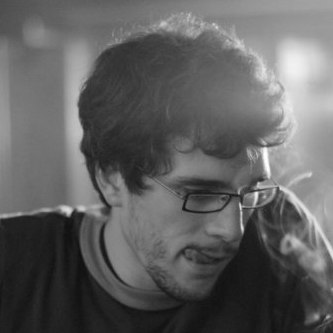 Luis Abenza (Madrid, 1985) is a young economist whose interests include family economics, analytical philosophy, fiscal policy and the history of contemporary Europe. He firmly believes in rigor, in reading and understanding data under the light of theory, and in the potential fertility of cross-disciplinary research. 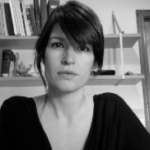 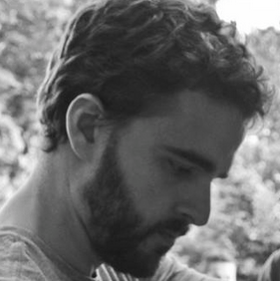 Jorge Galindo (Valencia, 1985) got his BA in Sociology at the University of Valencia. He has extensive work as a consultant on public policy and political affairs, and now is a research assistant and PhD candidate at the University of Geneva, where he focuses on comparative politics and the political economy of labour market reforms. 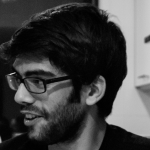 Juan Font (Tui, Galicia, 1987) studied Computer Engineering at the University of A Coruña. He works for the European Space Agency at ESTEC (Netherlands). He is Politikon’s tech manager. 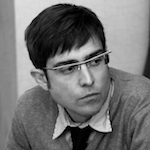 Kiko Llaneras (Alicante, 1981) is an engineer and holds a PhD on Industrial Computation from the Polytechnic University of Valencia. His research at the University of Girona (where he teaches) takes advantage of the use of mathematical models on computational biology and bio-technology. He is a data visualization enthusiast. 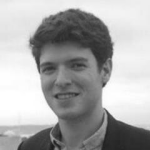 Octavio Medina (Madrid, 1988) studied economics and international relations at Yale University. He is now pursuing his Master’s in Public Administration at the London School of Economics. Until July 2015 he worked at the World Bank’s Education Global Practice, focusing on projects in Latin America. Before that he was a consultant on innovation and technology for the World Bank, and on labour markets and social security for the Inter-American Development Bank. 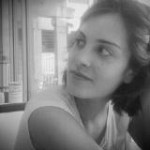 María Ramos (Salamanca, 1987) specializes in labour economics and data analysis. She holds a PhD. in Economics and is postdoctoral researcher at the Carlos III University. 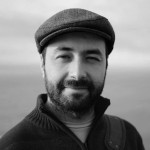 Gonzalo Rivero (Ourense, 1980) specializes in the political economy of institutions and social research methodology. He holds a PhD in Political Science from New York University and is a doctor-member of the Juan March Institute. 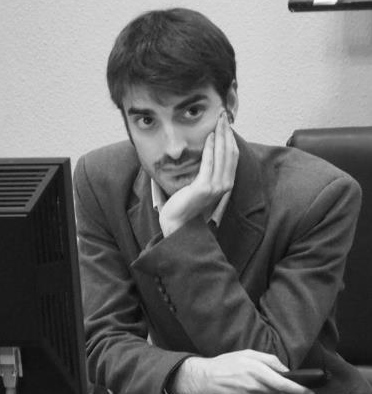 Pablo Simón (Arnedo, La Rioja, 1985) holds a PhD in Political Science from Pompeu Fabra Universty (Barcelona). He got his BA & MA at the same university, and spent a year and a half as a post-doctoral research fellow at the Brussels Free University (ULB). Currently he is as a Visiting Professor at the Department of Social Sciences, Carlos III University (Madrid), where he studies electoral reforms and party politics across Europe. 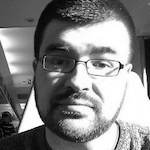 Roger Senserrich (Maracay, Venezuela, 1979) holds a BA in Political Science from the Pompeu Fabra University (Barcelona) and an MA in Political Research from the Autonomous University of Madrid. He moved to New Haven, Connecticut, in 2004 to work for a few months and to finish his dissertation. He ended up meeting his wife.